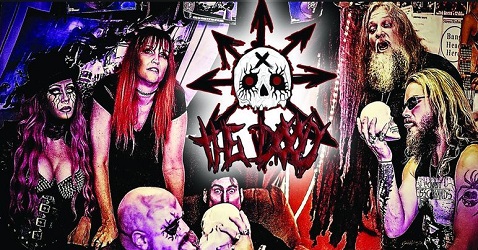 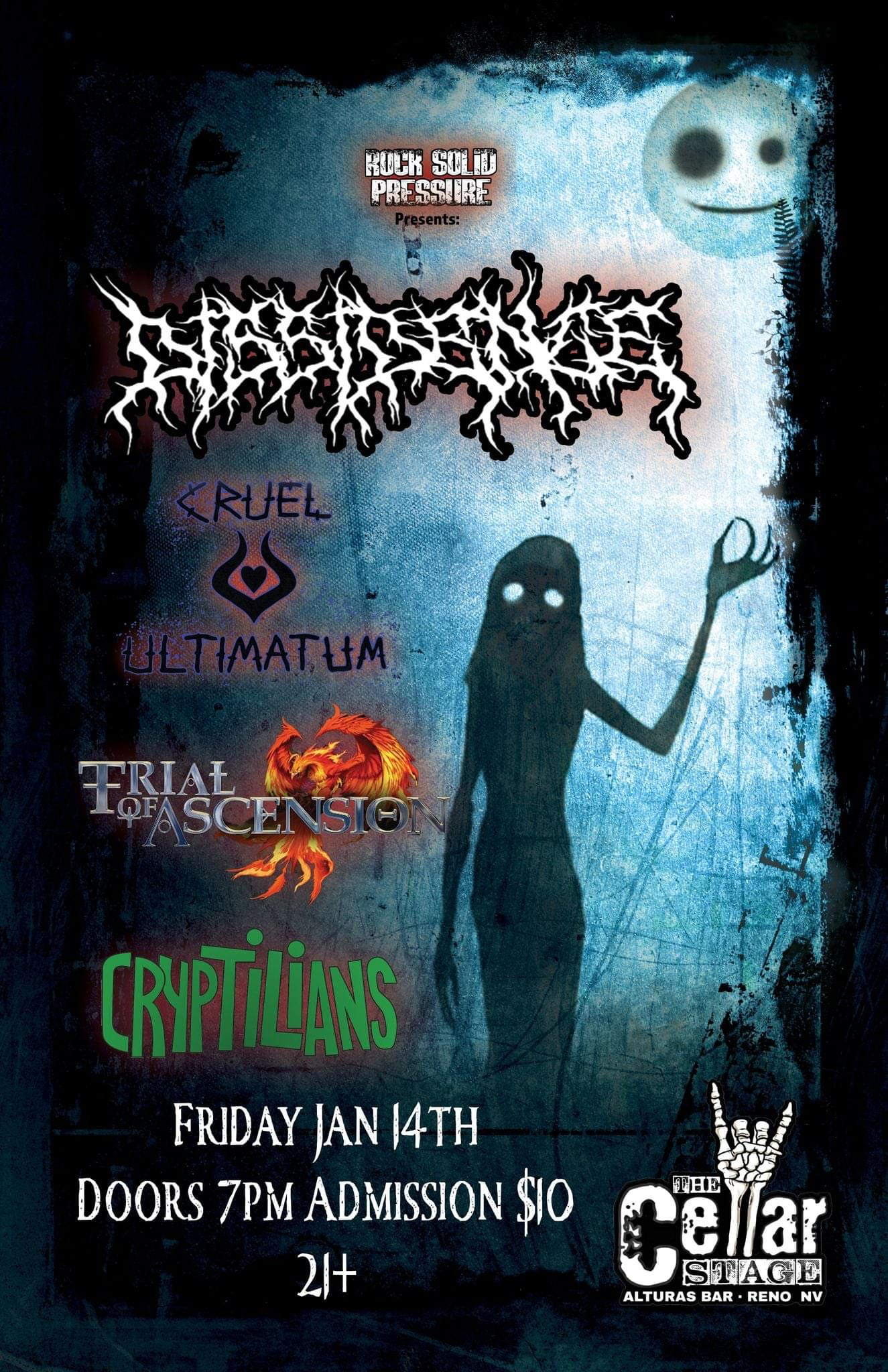 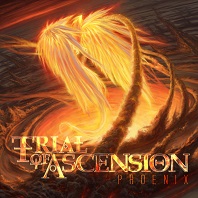 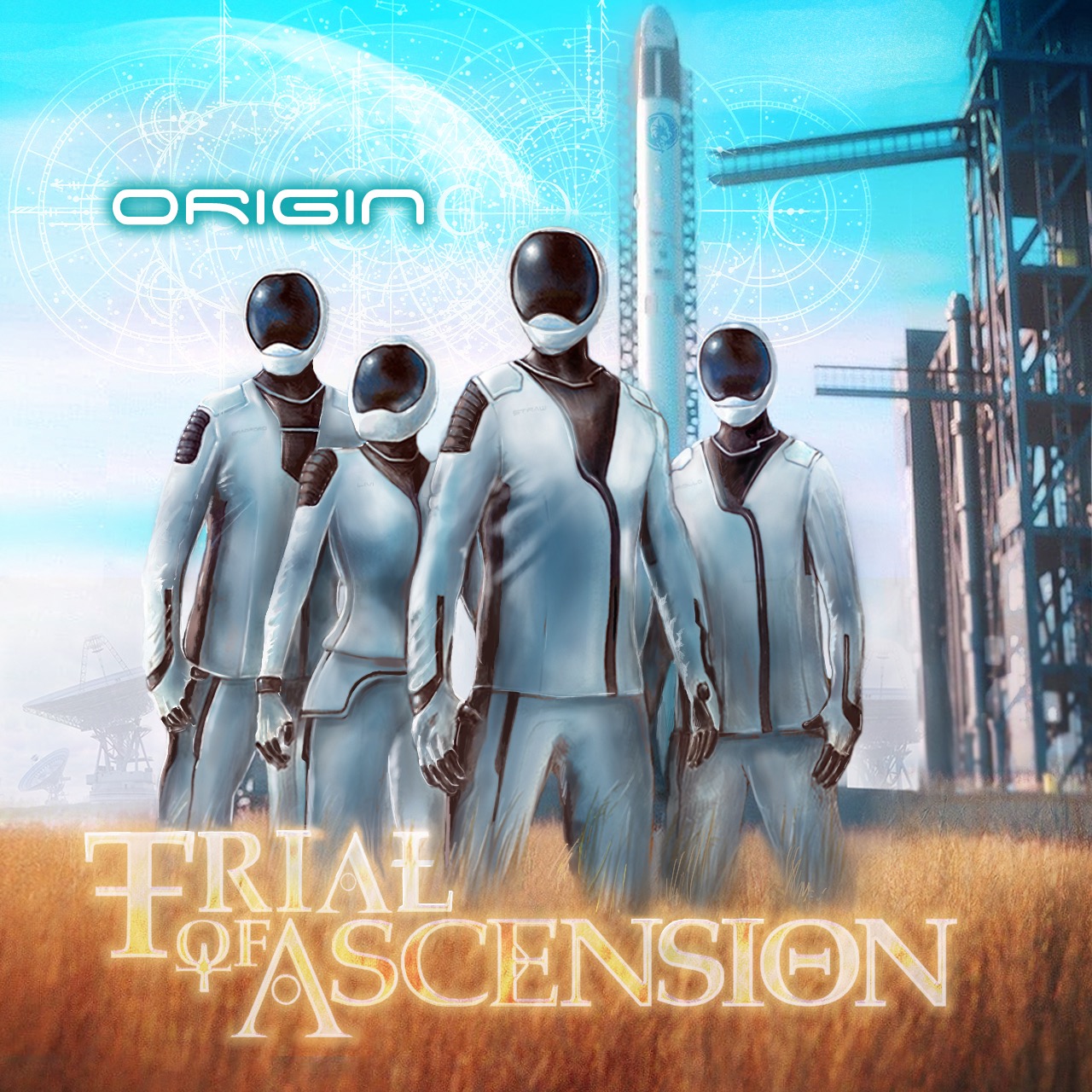 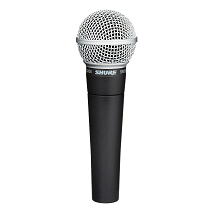 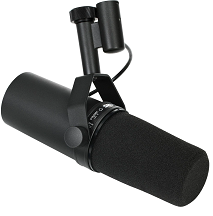 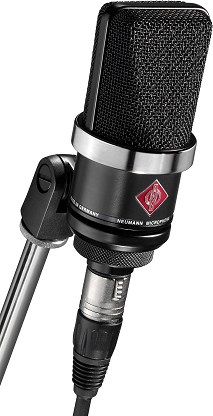 Alivia Ely was born and raised in Sparks, Nevada. It was said that the first lullaby ever sang to her was her father’s rendition of “Bring Your Daughter to the Slaughter” by Iron Maiden. By the time she was 5, she was singing Black Sabbath and Maiden in the car with her dad and Pearl Jam and Korn with her mom. In high school, she was exposed to a plethora of metal genres that ultimately led her to learn a variety of vocal styles to create a unique sound. After years of experimentation, a lot of tutorial videos, and even more practice, Alivia hit the metal scene in search of a band; in 2019, she auditioned for Trial of Ascensionw here she was also reunited with former drummer, Steve. Alivia is Influenced by bands like Iron Maiden, Within Temptation, Whitechapel, Lamb of God, Cradle of Filth,Jinjer, Make Them Suffer,and so many more (in and out of metal). Alivia is also an educator holding multiple degrees in Secondary Education, History, and Anthropology from Truckee Meadows Community College and the University of Nevada, Reno.

Born and raised in Pasadena, California, Rollo is a veteran of the Los Angeles Metal/Thrash scene of the early 90s. While Rollo’s early influences we’re guitarists like EVH, Randy Rhoads and George Lynch, he’s studied classical, flamenco and Latin guitar for 15 years. More recently he counts the likes of Tosin Abasi to Matt Pike (High on Fire) to Vulfpeck as musical inspirations. “Trial of Ascension is the first band I’ve been able to expand my playing with. This project is an amazing group of practiced, disciplined musicians who all take their talents and craft to a level that’s been lacking in today’s music for some time now.

Charles Straw III is a guitarist and producer heavily influenced by many metal bands from Trivium to Dream Theater. He started playing guitar at the age of 12 learning different styles including; Spanish, Rock, and Jazz. It wasn’t until about the age of 20 that he really started getting into heavier styles of metal but, when he did, he hit the ground running. At 22, he started getting into recording and writing metal music. A year later, after scouring the Reno area for musicians, came across the members now in Trial of Ascension. While writing for the band, he also attended school at Full Sail University to obtain his degree in music production and he is now releasing his first EP on Oct. 31st 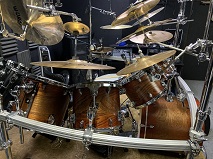 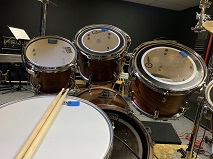 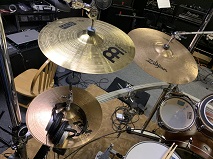 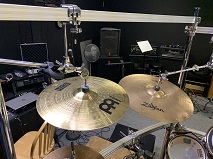 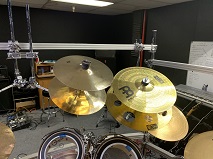 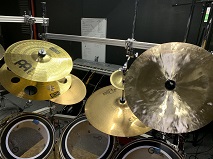 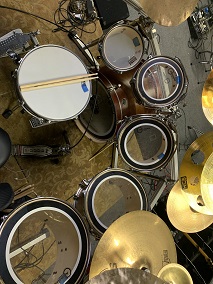 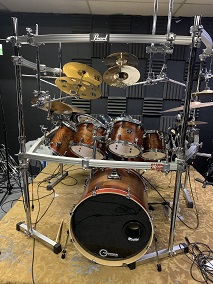 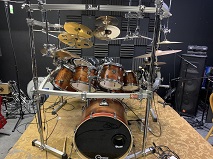 Steven Bradford is a U.S. Drummer from Reno Nevada. He has played music since the age of 15. He started playing bass first and was highly influenced into music by several bands including Iron Maiden, Death as well as many, many others. More recently his inspirations have been Chris Adler, Jeremy Spencer, Jason Costa and Michael Bartlett. He has played drums since 2006 and has been a part of a variety of bands. His passion for music drives him to push himself harder every time he plays. Trial of Ascension is the epitimy of the hard work and determination that inspires all its members to push it to the next level.

TBA Bassist for Trial of Ascension